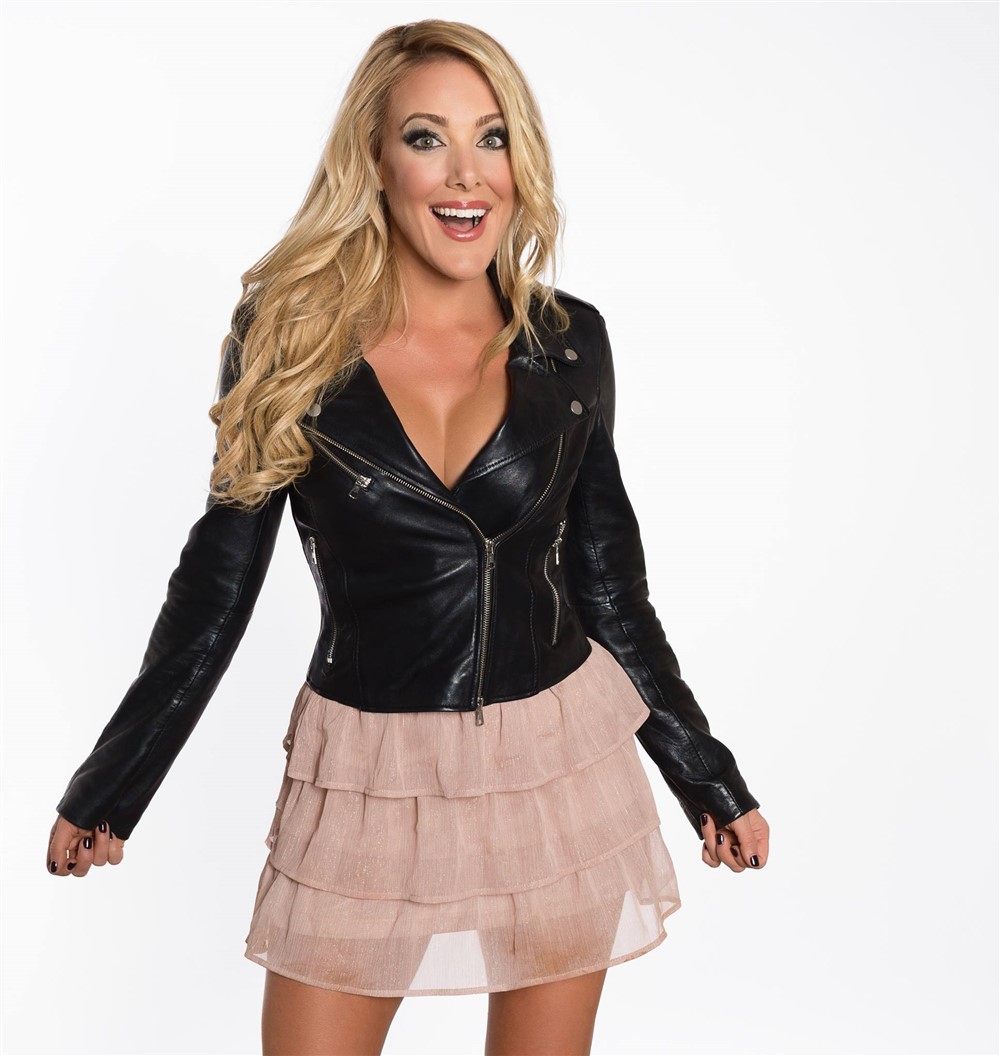 Kate Quigley is a standup comedian & actress. She recently hosted the 2016 AVN Awards (airing on Showtime,) and can currently be seen on MTV2’s ADD TV. Widely known as the “up for anything” star of UNDERCOVER on Playboy TV, Kate’s other TV credits include THE OFFICE (NBC), THE JOSH WOLF SHOW (CMT), THE DANNY COMDEN PROJECT (Pilot for Warner Bros), THE MEGAN MULLALLY SHOW (NBC), and TALKSHOW WITH SPIKE FERESTEN (FOX). She also hosts a podcast, #DateFails (which receives over 30,000 downloads per week) on Bill Burr & Al Madrigal’s network, All Things Comedy. Kate tours as a headlining comedian and is a paid regular at the Improv, Laugh Factory, Icehouse, and Haha Comedy Club in Hollywood. She recently returned from an Armed Forces Tour, performing for troops in Japan, Singapore, Guam, and Diego Garcia.